Book onto a class

Wanting to get extra hypnobirthing tips, information about classes and general birth prep info? Sign up to my newsletter.

I went into hospital to be induced at 41+2 which was really daunting going on my own due to birth partners not being allowed.

At the point of induction, my waters were accidentally broken which meant I was then admitted onto the antenatal ward, as my surges began to come and I was facing the unknown with the birth of my first baby, listening to my hypnobirthing tracks and focusing my mind really helped, including spraying my favourite calming perfume, to help me relax into it.

Later that evening I was taken into the labour suite and told I was unable to give birth in the pool, so a change to my original plan, but with the lights dimmed and music playing I created a calming environment, made even better when my boyfriend was finally able to come in. I delivered Indie Sophia Eileen Newman 7 hours later with just gas and air, without medical intervention despite the Midwives and doctors saying I would need assisted delivery as we got to the later stages.

In my birth plan, assisted delivery really worried me and something I really didn’t want, so I gave everything I’d got by taking myself out of that room, letting my partner speak to the medical team and taking myself to my calming place, repeating affirmations over and over again, and had a natural birth xx

Ready to feel empowered and get ready for your birth?

Book onto our classes 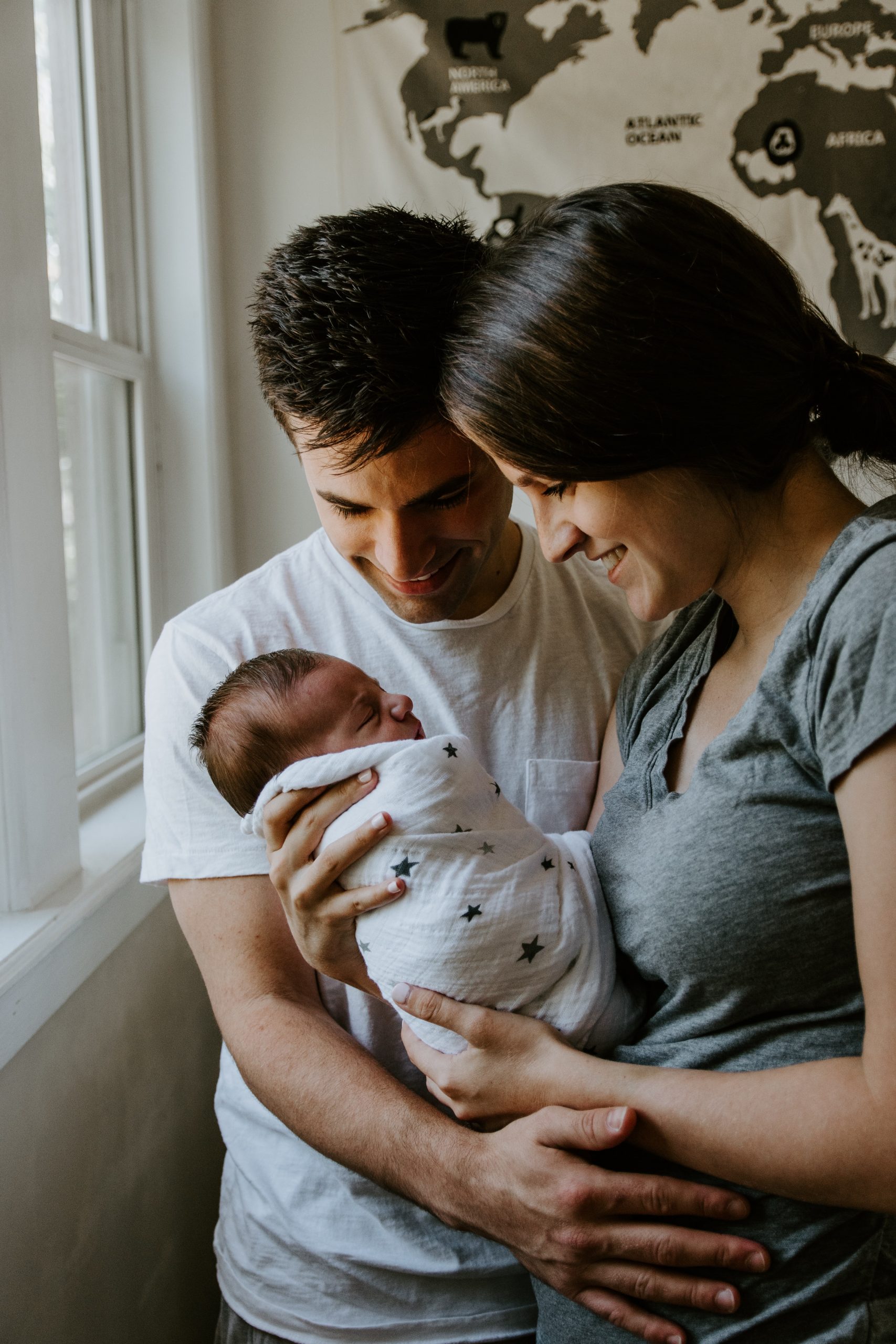 Sign up for useful advice, hints and tips to support you and your baby in your pregnancy and birth